The two HTL networks are connected via blending stations where different combinations of H-gas and nitrogen are blended and injected into the G-gas network. The HTL contains many compressor stations at which the pressure of the gas is increased to facilitate further transport.

The RTL is mainly supplied from the G-gas HTL via metering and pressure control facilities (M&R stations). 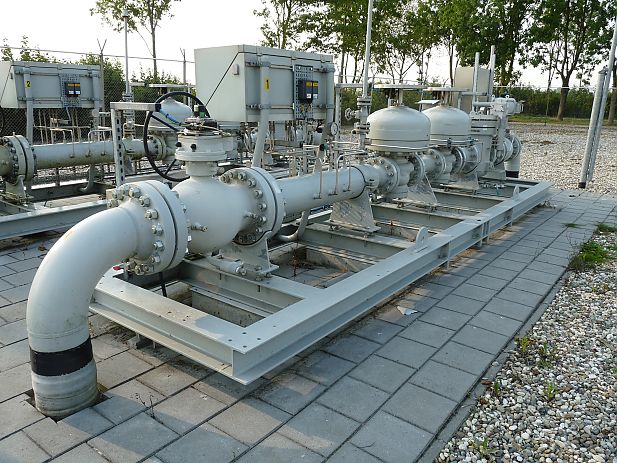