In the Netherlands, many national and international parties work actively in the gas sector, such as gas producers, gas storage companies, network operators and gas distribution companies. The Dutch gas trading exchange TTF is a major hub for buying or selling gas. Customers who want to trade in gas must first take out a TTF subscription with us.

TTF operation
The TTF is a virtual market place where gas that has already been injected into our transport system can be traded. This makes it easy to trade. We register this trade by means of a ‘nomination’ i.e. an electronic message stating the volume of gas transferred, the period, the gas quality and the buying and selling parties.

Although such gas trades are mutual business transactions between our customers, they have to inform us of the transaction. In this way, we are always aware of the owners of the gas in our system.

The TTF was established in 2003 in order to promote gas trading in one market place, increasing the liquidity of gas trading. This Dutch gas trading exchange has greatly expanded over the last few years and is now the largest on the European mainland. On the TTF, the amount of gas traded comes to more than 14 times the amount of gas consumed in the Netherlands. Gas prices on the Dutch wholesale platform have become important reference prices for Europe.

Gas exchange
A gas exchange exists on the TTF to cater for the many parties who want to trade in gas. Using a gas exchange, parties can buy or sell gas anonymously on the TTF. The gas exchange is responsible for bringing together providers and purchasers of gas and for the financial transaction. The Ministry of Economic Affairs has appointed ICE ENDEX and ECC B.V. as gas exchange operator for the Dutch gas market. 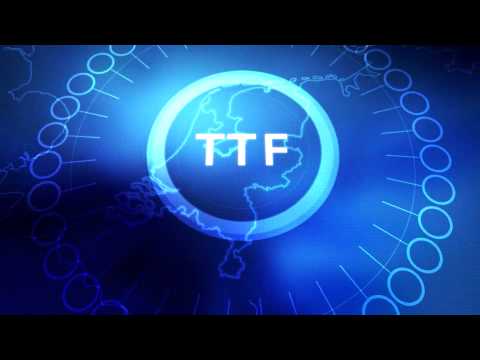